Learn more about about our COVID-19 No Contact protocol

The Top Five Cities In Need of a Serious velofix

And we want you to be a part of that growth. So, we’ve been surveying the United States and Canada, reading the market, finding where cyclists live and what kind of riding they do, and thus determining where velofix can most easily slot in. And, thanks to having a live website where people can ask for velofix to come to them, we also have a way to gauge direct interest. People tell us they want us, and they tell us where they live; we can help you find them. The right person can make velofix happen anywhere, but these are the places where we already see significant baked-in interest.

We’ve developed our own rankings, thanks to our own Demand Ranking and analyzed it through the lens of Bicycling Magazine’s Best Bike Cities Ranking. By crunching the numbers, we’ve determined the top 20 places in the US and Canada that don’t already have a velofix franchise. These are cities where the cyclists are pretty much begging for velofix to pull up to their door and help them with their bikes.

The ranking is based on the sum total of three scores. There is the Best Bicycling City Rank, which awards points on a scale of one to ten, with ten being the highest, after evaluating each city on four criteria. There is the Culture Rank, which is similarly based on a scale of one to ten and includes criteria like bike-friendly businesses, and how the police interact with the cycling community. The third-ranking is our own Demand Rank, which is based on the number of requests we’ve received per 100,000 residents and is then translated into a score from one to twenty. Add the criteria scores together and we can tell you where velofix is wanted, like really, really wanted. If you’re passionate about service, about supporting and growing cycling, about being an ambassador for the sport in all its glory, this could be an opportunity too good to pass up.

The top five in our current rankings are:  Boise, Boston, Chicago, Gainesville, and Philadelphia. Contact us for the rest of our top 20 unrepresented velofix territories.

Here’s a brief rundown of how the top five topped our list. 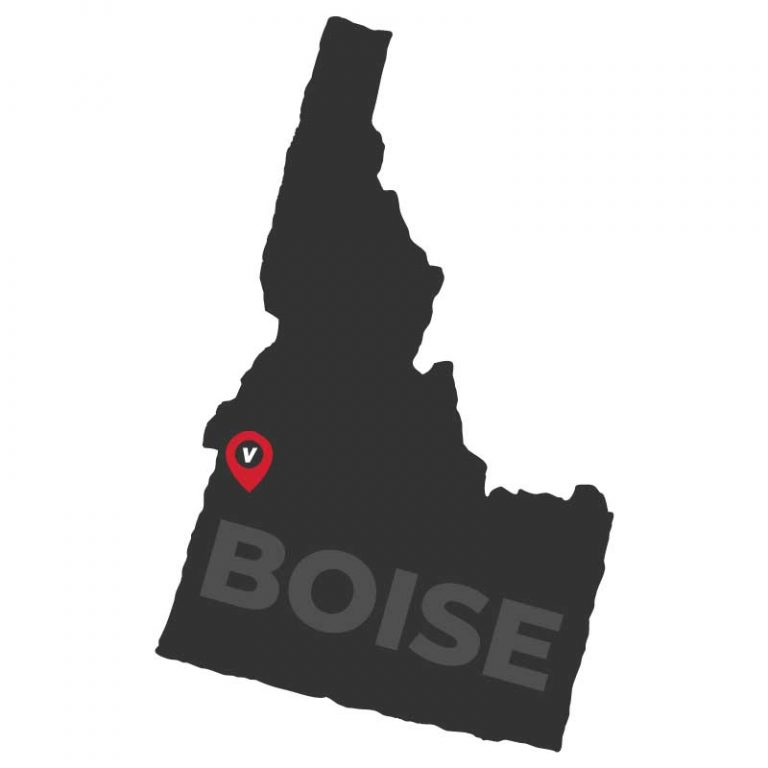 *Streets owned and managed by the county, so the local advocacy group, the Boise Bicycle Project (BBP), works with the county.

*BBP thinks Boise can become the cycling capital of America and is working to reach that vision.

*The county is looking at building a connected network of low-trafficked routes around the city.

*Mountain bike trailheads are within a few miles of downtown, so people are riding to the trails, not driving.

*Bike culture is getting a big boost thanks to a recent influx of refugees. BBP is setting them up with bikes to ride so they can get around town, shop, and go to work. These folks are perfectly positioned to turn into regular commuters, even after they obtain drivers licenses.

*League of American Bicyclists (LAB) found in 2017 that 2.5% of the population rode bikes to work.

*There are 11 bike racing clubs based in the city. 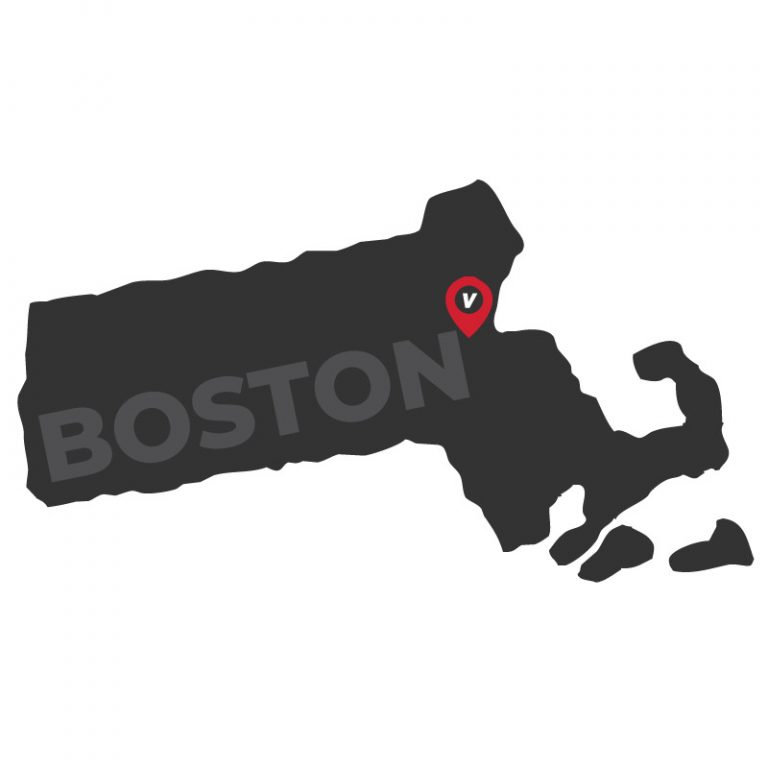 *The leading edge in Boston is the sizeable college population, which rides because it’s priced right. But with them on the road, a critical mass for bike infrastructure is ever-present and encourages more cycling.

*Car congestion has gotten worse, which is another factor helping the growth of cycling.

*The bike lane network has grown tremendously over the past few years and is poised to grow further. A complete network of routes might even be on the horizon.

*The Go Boston 2030 Plan envisions cycling as a legit and robust part of the city’s transportation mix.

*There are four triathlon clubs that call Boston home. 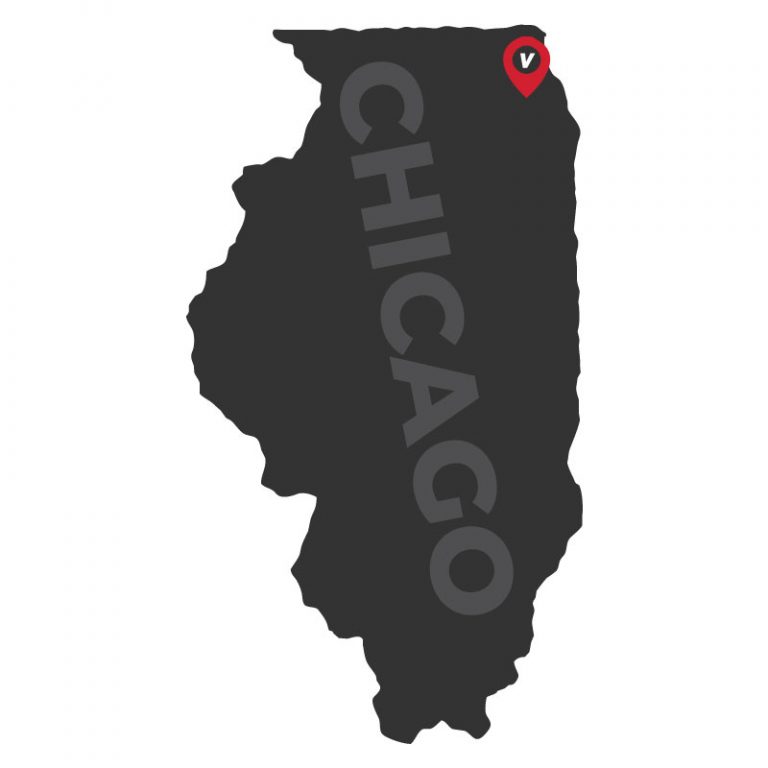 *2016 winner of “best bike city in America” from Bicycling Magazine.

*The mixed-use Lakefront Trail is 19 miles long; boosters say it’s the most heavily trafficked bike trail in the country. It runs for most of the city’s shoreline.

*There are 24 bicycle racing clubs and nine triathlon clubs. 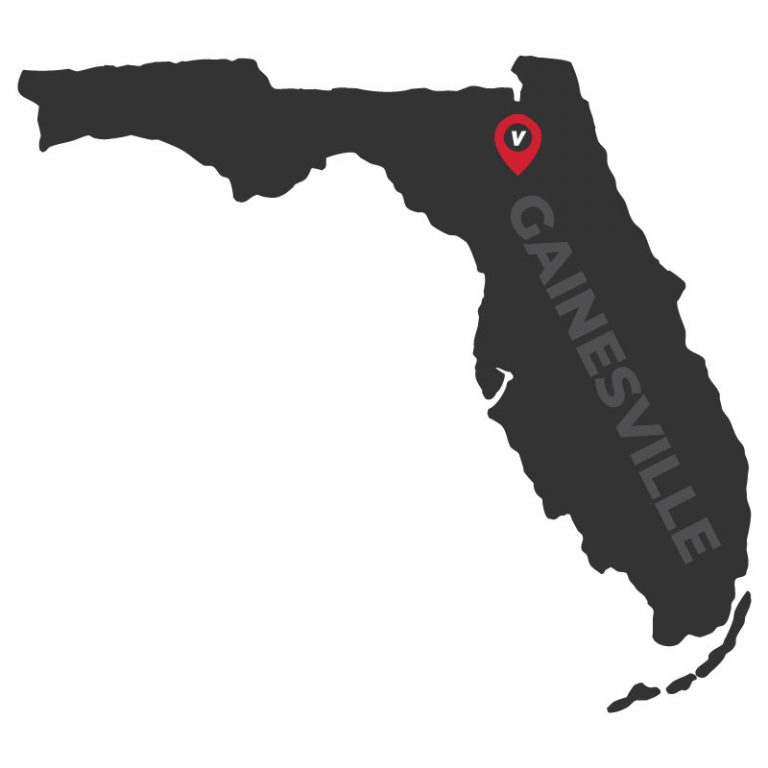 *5.1% of population commutes by bike.

*Every new construction project has to have bike parking.

*Over 60 miles of mountain bike trails starting in the city or nearby. 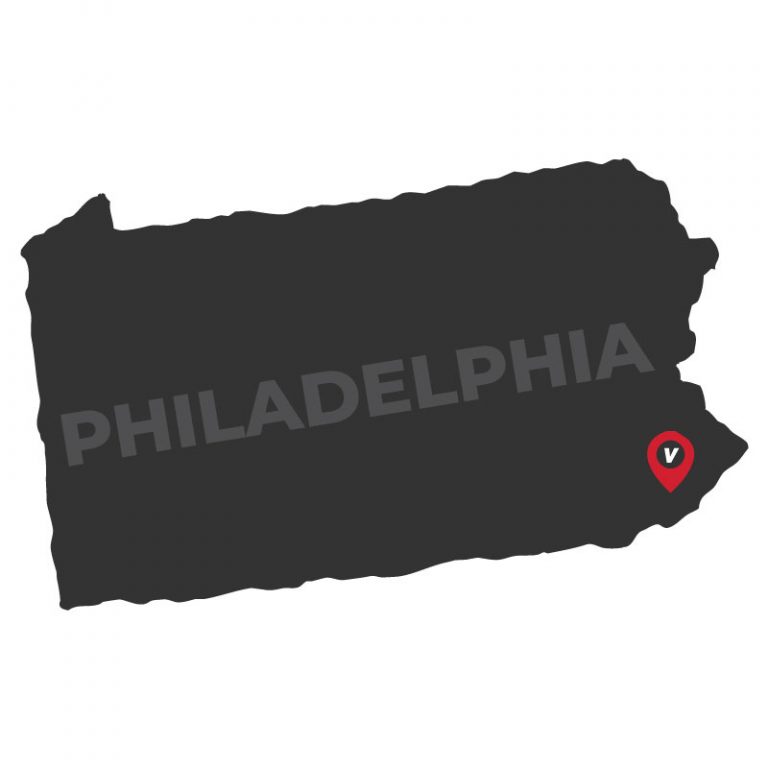 *Schuylkill River Trail has 10 miles in the city, a 26-mile sector to taking cyclists to Phoenixville, and another 34 miles around the metro area. It should expand by another 70 miles when completed.

*There are 21 miles of buffered bike lanes in the city.

*Vision Zero initiative is starting to pay off in terms of improving intersections and adding traffic-calming features.

*13 bike racing clubs and six triathlon clubs located within the confines of the city of brotherly love.

There are great cites in need of velofix’s unparalleled passion and service. Contact us to find out the rest of the top 20.

Your Experience Our Reputation